Hell House. Not really words that a new homeowner is hoping to use to describe their home. But the “Bothell Hell House” is something that most Bothell residents know of and those words fit just right. 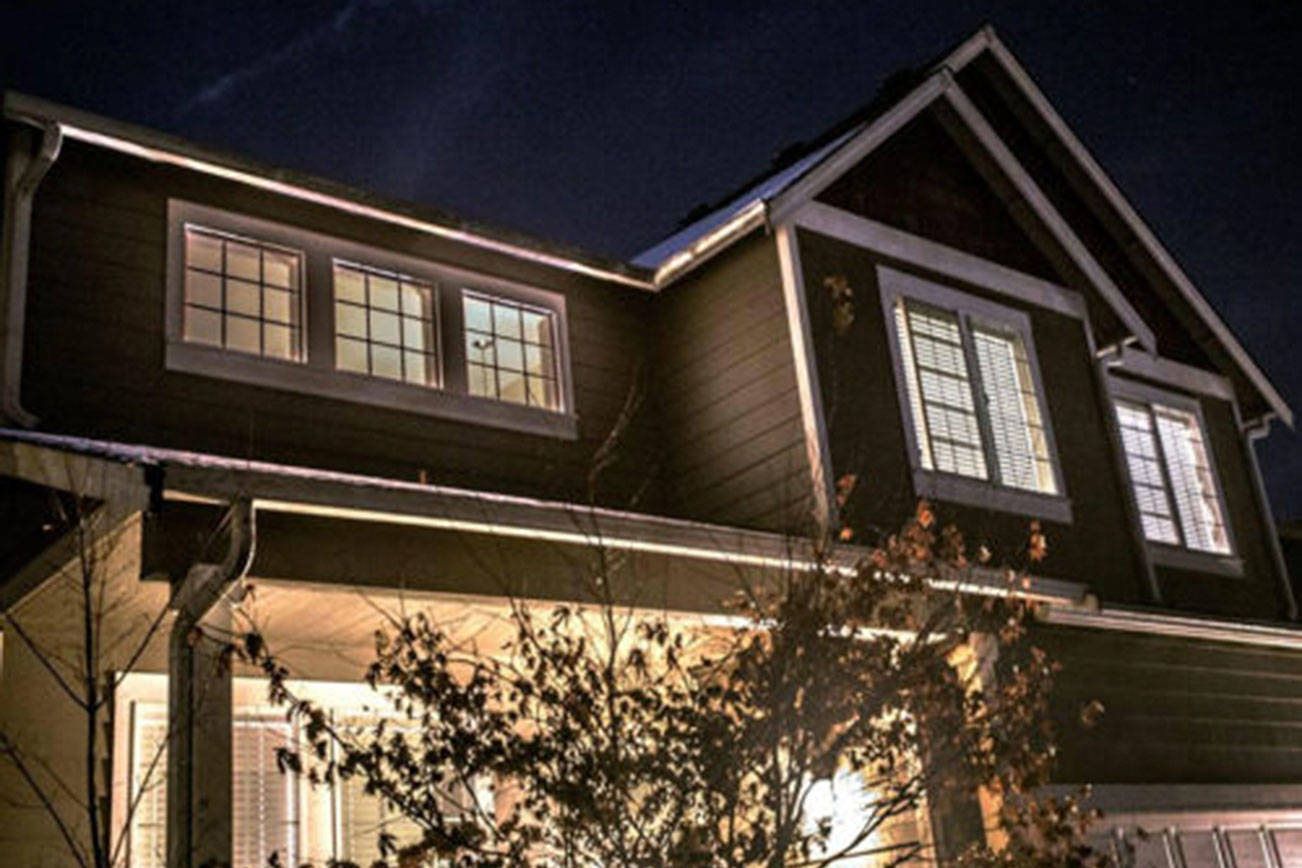 Despite being a new build in 2005 this home wasn’t vacant when Linder and his girlfriend moved in. An unidentified cough was the first indication that they weren’t alone – and this was just after Linder got the keys to his new home. Shrugging it off, he and his partner continued moving in and continued enjoying their new purchase, as most new homeowners would. Who wouldn’t want to enjoy their new home and place their items just so? Ignoring the small signs that the home was haunted the two enjoyed their home and would laugh off a few of the other big occurrences. Eventually, as most horror movie buffs can attest to – there was one breaking point that forced the pair  to acknowledge that their home was haunted. One of their potted plants levitated. 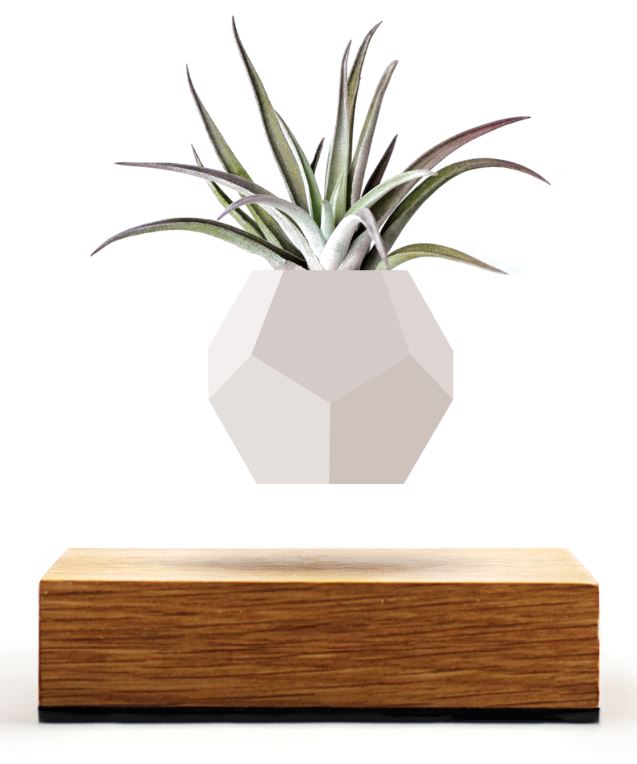 I, for one, would have been out of that house in a heartbeat the second my doors started slamming! Not to mention making it until plants levitated!  Regardless, once Linder gathered enough evidence to substantiate his claims of paranormal activity he had enough – it was time to get out. He left on his own terms and has his experiences to remember his home purchase. Despite Bothell’s nice neighborhoods, fantastic civic  events and picturesque location, there is a surprising home hidden in its heart! Check it out, read Linder’s books about his experiences, or share your own! Stay safe out there – even from within your home~ 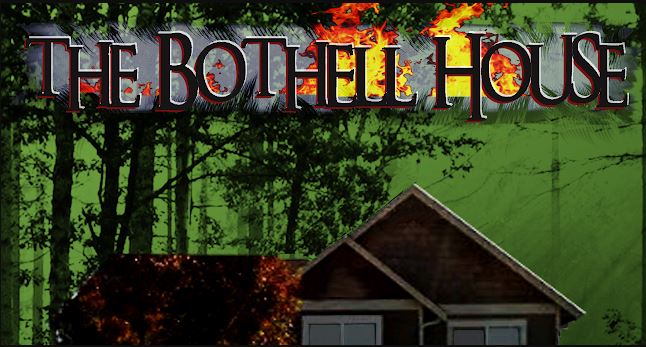 Previous
Have time? Let’s get Crafty Next
SLU Order Out